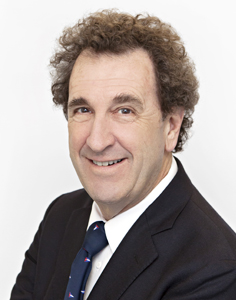 David Gilbert’s family came to Marin County in 1948. David was raised in Tiburon, attending schools in the Reed School District and Redwood High School in Larkspur.

David was attracted to the real estate business at an early age. He was very involved in the community, having worked in many of the small businesses here in Belvedere and Tiburon. David was particularly intrigued with the uniqueness of the homes here while he was making deliveries for many of the local merchants.

David became a real estate broker in 1977 and began the Tiburon Land Company in 1979. David’s success in the real estate business includes being one of the most productive agents in the entire county. He specializes in luxury homes sales, waterfront properties, and luxury ranch properties in Marin/Sonoma Counties.

David is married to Cynthia, a licensed California attorney, who has developed an expertise in the development of equestrian ranch properties and the uses of technology in the business environment. They have three children, Jeanette, Alexandra and Zoe. Jeanette obtained her B.S. degree from the University of Califrnia (Davis) and has joined David as a licensed real estate broker in the Tiburon Land Company business.